About the style of Nanhong finished products 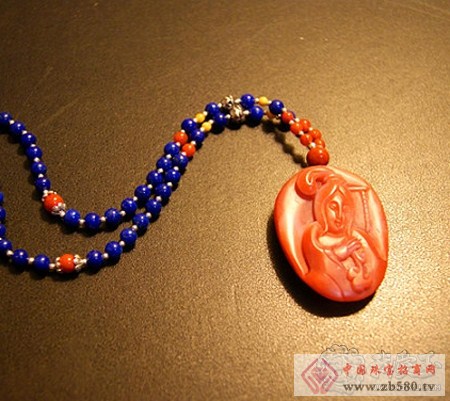 In fact, the shape of the South Red Agate is also very particular, such as most of our jewelry, the overall shape is roughly the shape of the two basic shapes of the circle and the square. This is because the two models are generally accepted by the general public. No one will particularly hate these two shapes.