Lace and print occupy half of New York Fashion Week

Core Tip: New York Fashion Week is coming to an end in spring and summer 2016, and New York shows such as Givenchy, Jason Wu, Alexander Wang, and Diane von Furstenberg have been staged. From this season's trend, printing, butterflies, and lace are still the focus of this season, and most brands involve these elements.

What are the big names in lace and print?

Givenchy on September 12th commemorated the 14th anniversary of the 9/11 event, the overall belly is dominated by black and white, and lace is the most used element in this costume. The soft lace has always hit the solid color of Alexander Wang, which makes the original tough, British clothing more feminine.

In the big show, Jason Wu also used lace and print elements. The biggest feature is the use of lace trim and texture knit, which is fashionable and practical. 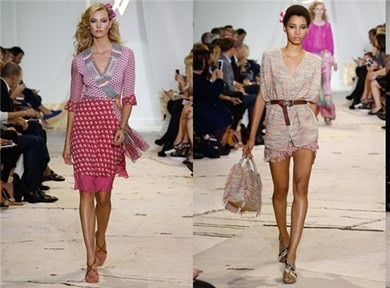 Diane von Furstenberg has a large print skirt and a unique beach atmosphere. Both perspective and hanging necks reveal that the summer in New York is wild and hot.

Also on the 12th, the sports brand Polo Ralph Lauren used a lot of floral prints in the spring and summer of the coming year, but without losing the intellectual beauty of women. The bright yellow, understated and elegant blue is used in this season's clothing, bringing a sense of spring breeze to the bright summer of the coming year. Colleagues Ralph Lauren's classic collection of women's collections - Bangladeshi striped shirts also returned to the stage this season. 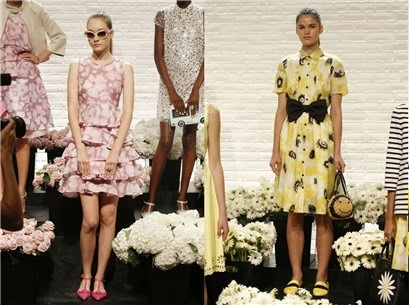 The luxury brand Kate Spade is in the midst of this season, and the prints are used in large numbers. The models on the show were dressed in bright yellow and pink costumes, and the black lace tube top dress was more youthful and playful than Givenchy's solemnity. 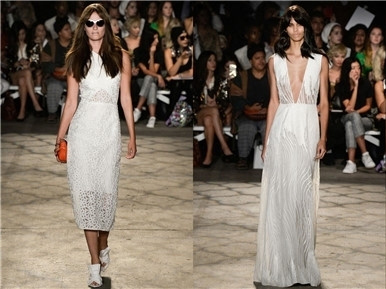 Christian Siriano, who won the fourth season in the US reality show, Project Runway, also brought the same name brand during this season's New York Fashion Week, in addition to the lace elements mentioned above, tassels Perspective is also the focus of Christian Siriano's spring and summer of 2016. 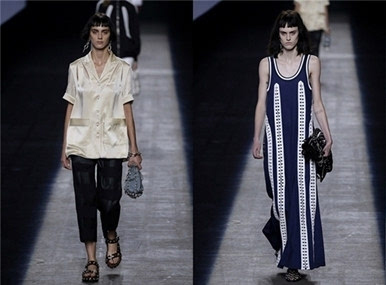 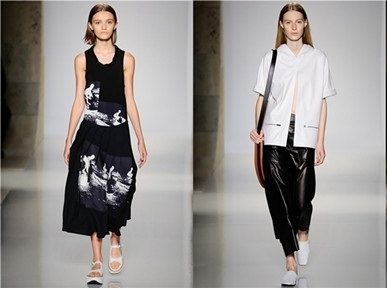 In the Spring/Summer 2016 collection, Victoria Beckham also took a leisurely and relaxed route, abandoning the little black dress route that only the extremely thin people used to wear, and began to become loose. It seems that Bellow seems to be interested in transforming and taking the normal body shape. 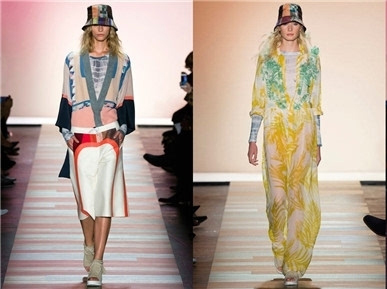 As for the famous American brand BCBG Max Azria in the spring and summer series, the bohemian style that has been popular in recent years, it is very energetic to match multiple colors in the same set of clothes.