Zhuoya beauty: March 8 to send her the most intimate gift

This year, Valentine's Day, Spring Festival and the "March" festival are connected, not only emptied of Mr. pockets, but also emptied of his wisdom. Seeing Tomorrow is the "March," Festival, giving the gifts of the three most important women in life, yet to think well. You do not misunderstand, and the three closest women to Mr. is his mother, intimate love, baby daughter. These three gifts so that he could not do anything, so help this newspaper for his support Weapon. We chose the three signature gifts, so that women enjoy the happy holiday taste.
Recommended reading: underwear promotion feature http:// 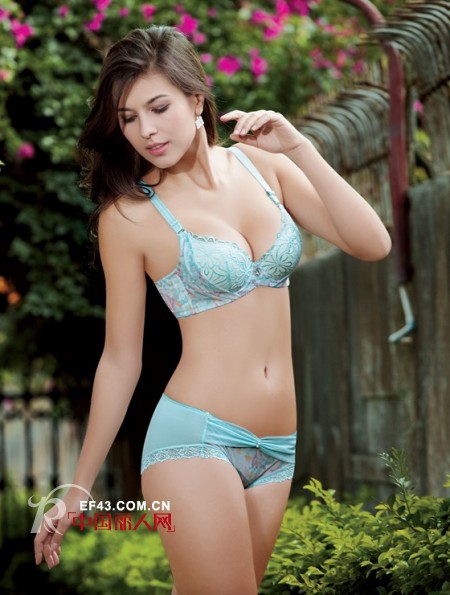 Almost all the women-related festivals, the major jewelry companies will not let go. With the arrival of "38", many men set out to prepare gifts for their wives. Some of them are going to give jewelry to their mothers as holiday gifts, from jade to emerald to gold and silver and diamonds, ranging from several hundred to several thousand yuan Full of jewelery sales.

In the jewelry market in Shenzhen, several major merchants have introduced many jewelry that imply caring for families. Many consumers are most accustomed to the design of classic jewelry with the theme of praying and blessing. Last year, Mr. Liu, who spent over 3,000 yuan in a private business, bought a mobile Taobao special for his mother. Now, the same type of mobile phone sells for less than a thousand yuan. The pair of gold bracelets bought by friends not only displays his extravagance, The price of gold is still rising. So this year, "March" Festival, he also decided to buy gold jewelry to his mother

Analysis of the industry, diamonds, jade and other jewelry not only suitable for long-term personal wear, but also continue to add value, the elderly are more like it. This year, "March" Festival, jewelry consumption is not fire is difficult.

To the closest person most caring care, so this year, "March" Festival, many men will look at the ladies lingerie, gold rush in the sales season, Shenzhen, many shopping malls discount strength is also staggering, many underwear counters are starting Tens of dollars special sales, some brand-name underwear have also thrown 3 to 5 fold the temptation prices. Reporters saw several major shopping malls in Shenzhen, a substantial discount underwear popular.

According to Zhuoya beauty () underwear brand sales staff introduced during the Women's Day lingerie sales more than usual nearly doubled, and some models or even sell code, buy more cost-effective during the promotion. For men, pick your wife a desirable underwear, but also to enhance the feelings of a good opportunity.

The past few days frequented the mall, Mr. Lee, finally picked up the university daughter's holiday gift: a set of more than 600 yuan sunscreen cosmetics gift box. Early March of each year, many big brands in the mall have introduced a very large promotional efforts. Changchun, a cosmetics store district official told reporters that this year, almost all major brand cosmetics, have put the big promotions originally held at the end of March referred to the "March" pre-holiday.

An agency staff member said in an interview with reporters that the unit treated beauty as a "special welfare" for Women's Day. Mr. Yang, who works for foreign companies, said that during the Women's Day, there was also a beauty item in the welfare of the employees of the company. He intended to give his welfare to his daughter. Let employees or their families do free beauty, becoming a popular "Welfare" for Women's Day this year.

When interviewed by reporters, various means of distributing Welfare for Women's Day varied in a variety of ways. In addition to beauty and fitness at the reception hall, there were dinner parties, women's items distribution and group tours, all of which directly led to a new holiday consumption boom.