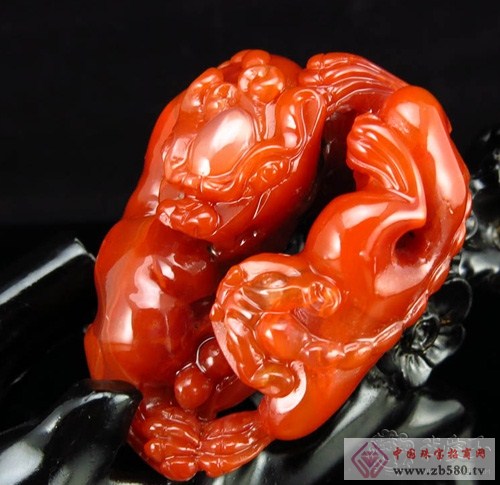 The superior Nanhong material is originally a minority, and there are still a lot of blocks. Therefore, most of the South Red carvings are some common materials. This is the time to test the carving of the engraver. An ordinary South Red rough can be transformed into magic if it encounters a clever carving. The more complicated it is, the better it will be. Some of them will be able to engrave the charms in a few simple ways. It depends on the basic skills and cultural heritage of the engraver.