The use of quartz

Quartz is one of the most widely distributed minerals on the earth's surface, and its use is also quite extensive. In the Stone Age, people used it to make simple tools such as stone axes and stone arrows to hunt for food and fight against enemies. Piezoelectric quartz plates are used as standard frequencies in quartz clocks and electronic equipment; glass made after melting can be used to make optical instruments, glasses, glass tubes and other products; also can be used as bearings for precision instruments, abrasive materials, glass ceramics, etc. Industrial raw materials. 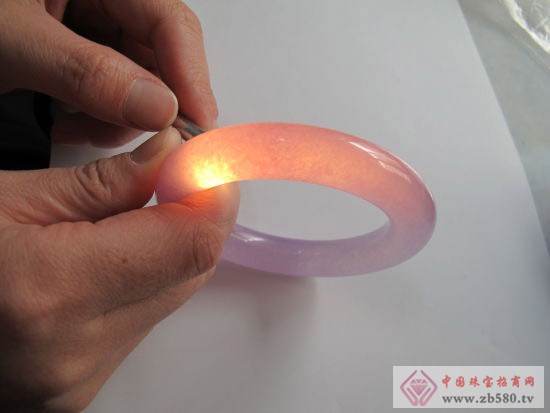 Quartz is a non-plastic raw material. The mullite crystal formed with clay at high temperature gives the porcelain high mechanical strength and chemical stability, and can increase the translucency of the green body. It is a good raw material for preparing white glaze.

During the Republic of China, quartz produced in the Lower Three Bao Peng Village of Jingdezhen was used. After the founding of New China, most of the quartz used in Xingzi, Duchang, Xiushui and other places, especially after 2000, the amount of quartz increased sharply. The amount of glaze used is 10%~30%. It should be washed and sorted before use to remove dirt and impurities. It is placed in the kiln for high temperature calcination to facilitate pulverization.